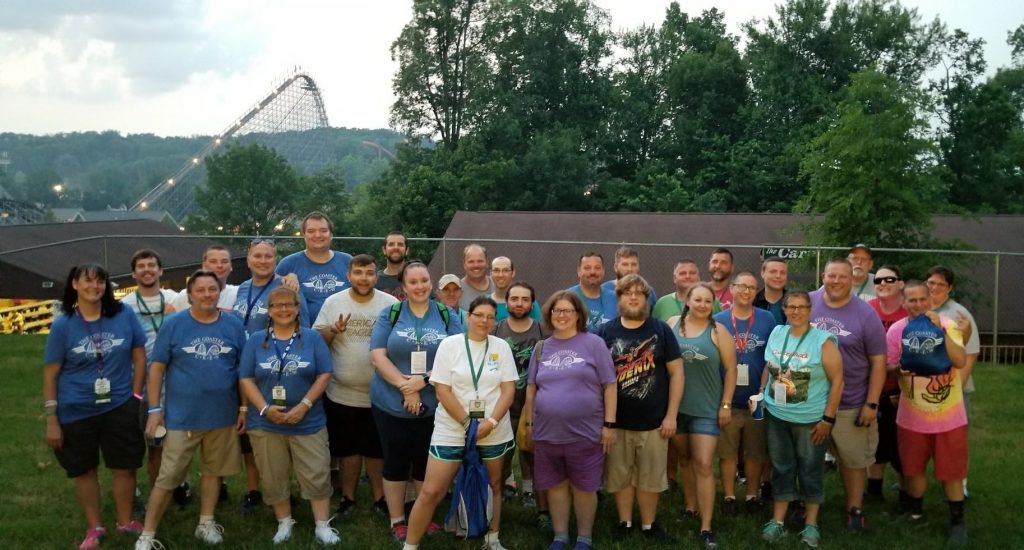 Whenever an event starts with the owners of the park singing, you know you are in for something special. And I will say that HoliWood Nights 2018 at Holiday World is going to be one we remember for a while.

This year’s theme was Caddyshack (Coastershack) and the park did an awesome job with the theming as always. The shirts, badges, and hors d’oeuvres all reflected that. And you guessed it, there was even a gopher problem throughout the event. 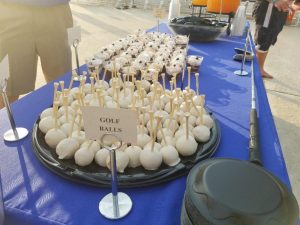 After the welcoming, we headed to the waterpark for hor d’doeuvres and ERT on Mammoth, Wildebeest, Zoombabwe, and the wave pool. This ERT is always something we look forward to as the lines are normally short so that you can enjoy these rides multiple times. Once the park closed to the public, ERT began on The Raven, The Legend, The Voyage, Thunderbird, and a few of the park’s flat rides. Night rides on all of these are special in their own way due to how the rides interact with their surroundings – one moment you see the track and the next it’s pitch black and have no idea where you are going. Later on, the park gave us more food – this time it was delicious pizza, veggies, chips, and fudge.

A very unique thing that happens at Holiwood Nights is the experiential auctions, where coaster enthusiasts bid on items such as zen rides and special behind-the-scenes tours with a limited group and all of the money goes to Give Kids The World. The past few years we have bid on and won a few of these auctions and this year was no different as we won a track walk of the section on The Voyage that was retracked. While we had to get up early on Saturday, it was an awesome experience to be able to walk on a roller coaster with some of the maintenance team and have them answer questions about the work that they did. While that was an exercise it is something we will not forget for a long time. 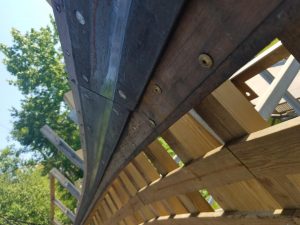 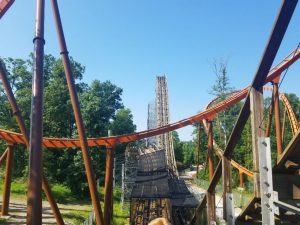 Later on Saturday, there also was a Voyage and Thunderbird behind-the-scenes tour that ended with a create-your-own nacho bar. That was followed up by a Raven and Legend behind the scenes tour. Both of these tours are for everyone who attends the event. 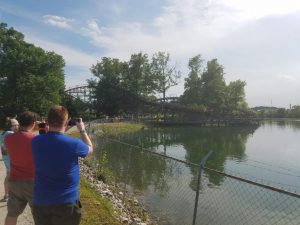 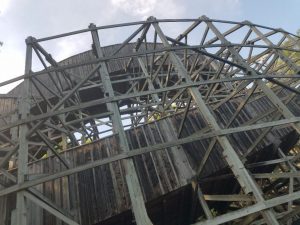 That was followed up by dinner and another auction, this one for physical stuff that the park has decided to part with. Some of the offerings this year included flags from the top of rides, Thunderbird seat backs, and of course a Mystery Box. Which reminds us of a story on a past event and the beginnings of the Big Green Foot. 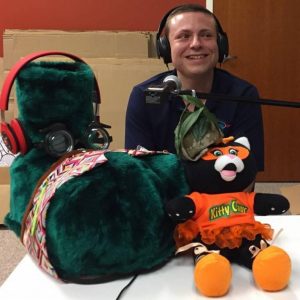 Another ERT session started after dinner. Not long after that some bad weather entered the area and the park had to stop ERT. While the weather was out of the park’s control, I was very impressed with how it handled it. They quickly opened up a few shelter locations, started ERT early on Gobbler Getaway, once the weather cleared re-opened Firecracker and Howler (which was way past the time they were supposed to be open), and even extended the event 30 minutes.

After the storms had passed, ERT continued and the Water Cup challenge on The Legend began. The goal for this is for your team to return with as much water as you can. This was my second year doing it and while we didn’t win my team had so much fun with it that we rode again in empty rows with others participating and got soaking wet. 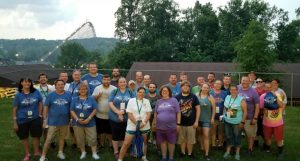 After spending a few days at Holiday World, it it easy to see why they are constantly winning friendliest park. All of the employees we interacted with were so excited to have us there and there was a lot of little things like one opening a door for us when he saw us going that way that really left a positive impression on us. We had a blast and would like to thank everyone at Holiday World and can’t wait until next year’s HoliWood Nights.