We recently had a chance to experience the Brew and BBQ event at Cedar Point. At this event they have over 100 craft and regular beers and several different BBQ offerings from throughout the country. This takes place in the Frontiertown section of the park in the afternoon and has several different booths that work only on a ticket system. These tickets can be purchased either online or at the event. The minimum amount of tickets that you can get is 15 and the pricing is $25 for Platinum passholders and resort guests and $35 for non passholders. We would recommend visiting Cedar Point’s website as they offer an additional discount and also an admission and event combo ticket. If you are a Platinum Passholder you also get 1 free full sized beer from the Brew Kettle. 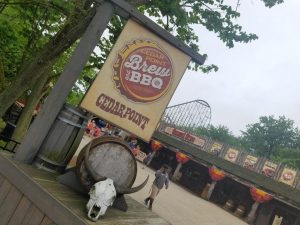 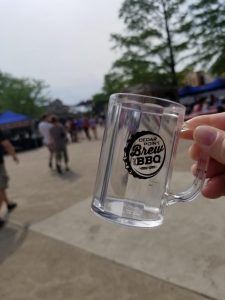 Brew
With one ticket you get a 4 oz cup of the beer of your choosing or you can use 3 tickets for a full sized beer. There are a ton of both craft and regular beer options to choose from. For this year’s event, Cedar Point and Brew Kettle introduced the newest park-themed craft beer, Huckleberry Hootany. 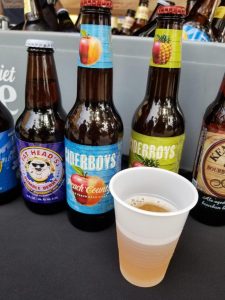 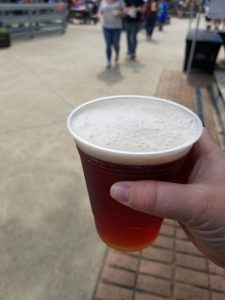 BBQ
For this event there are 5 food booths setup and they have BBQ menu items from Carolina, Kansas City, Memphis, and Texas. There is also one booth that has dessert. With one ticket you get a serving of food. The variety of food options really impressed us as there were more common items such as pulled pork, but also less common items such as shrimp. While it’s not BBQ, make sure not to miss the dessert options. 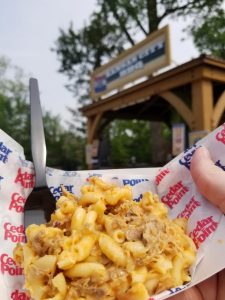 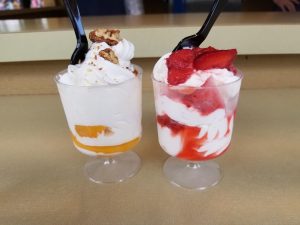 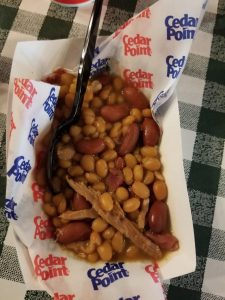 Entertainment
The event is set up right in front of the stage for the new show Bluegrass Jamboree and we thought that was a great as it helped with the mood. Also, you get to meet several of the characters throughout the event including Blackjack, Chess, and Digger from Steel Vengeance, Maverick, and Mayor Wobblejaw. We ended up spending the most time with the mayor, who is up for re-election in November. We are really not sure about his platform or who he is running against but it was very entertaining interacting with him, so be on the lookout. 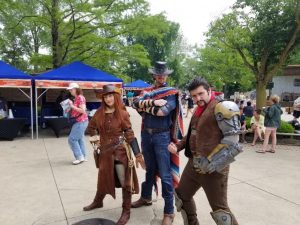 Wrap-Up
Overall we both thought this event was a very good value for the amount of tickets that you get and the many options you can choose from. We had a larger interest in the food for this event and we were able to get at least one from each of the food stands and also a decent sampling of beer as well. We both feel the nachos and baked beans from the Texas booth as well as the desserts were the highlights for us, but everything was really good that we tried. Make sure to check this event out as it runs daily until July 1st. 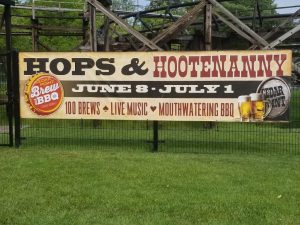